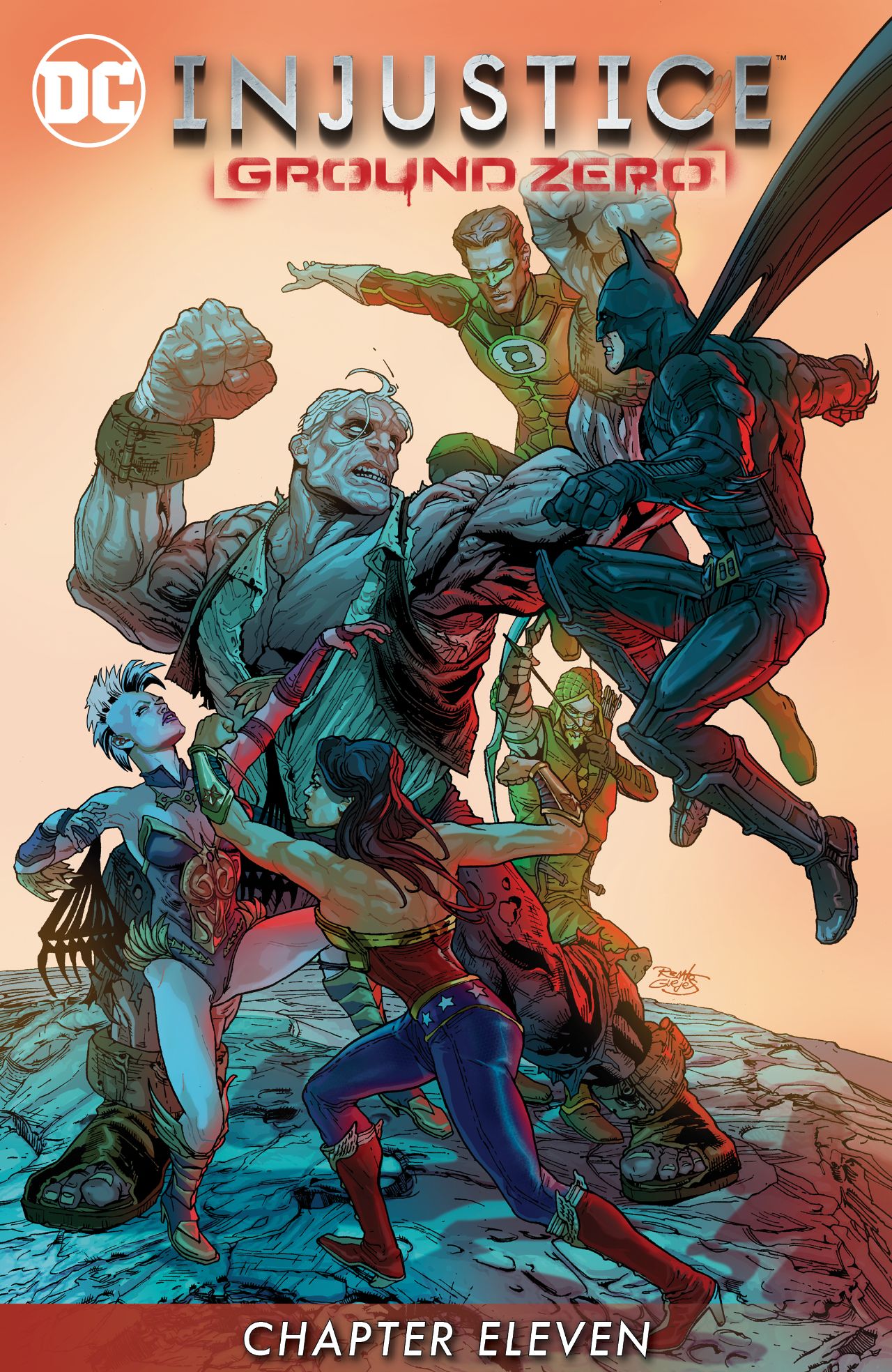 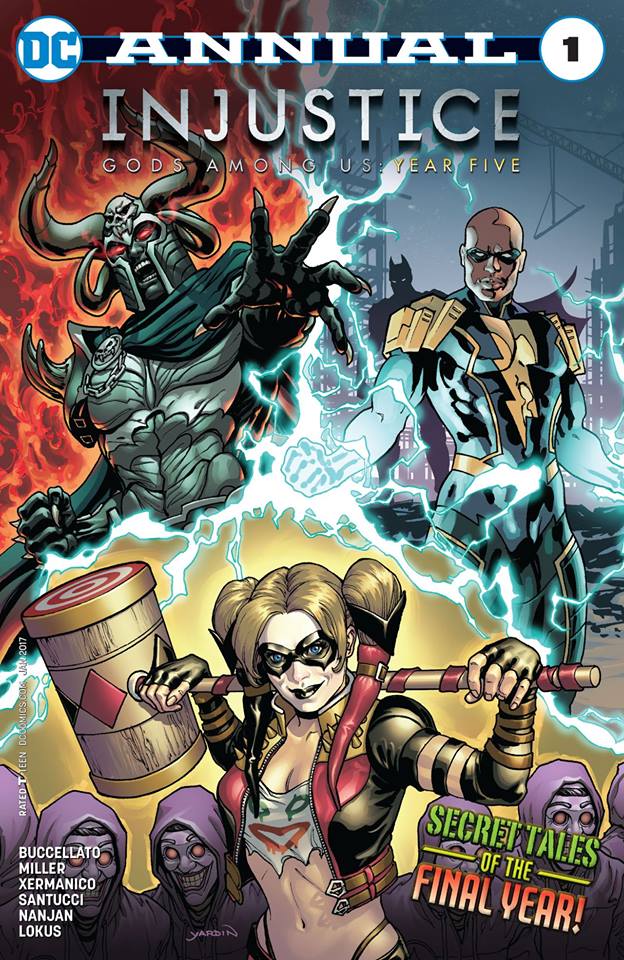 In this period you'll find Marco's work on two different books, both regarding the Injustice universe: on Injustice Year Five Annual (  released December the 30th, in digital and traditional version) and on Injustice Ground Zero #11 ( out on December the 13th, digital version). Don't miss them on all the comic shops, DC Comics official tablet app or on the Comixology website.