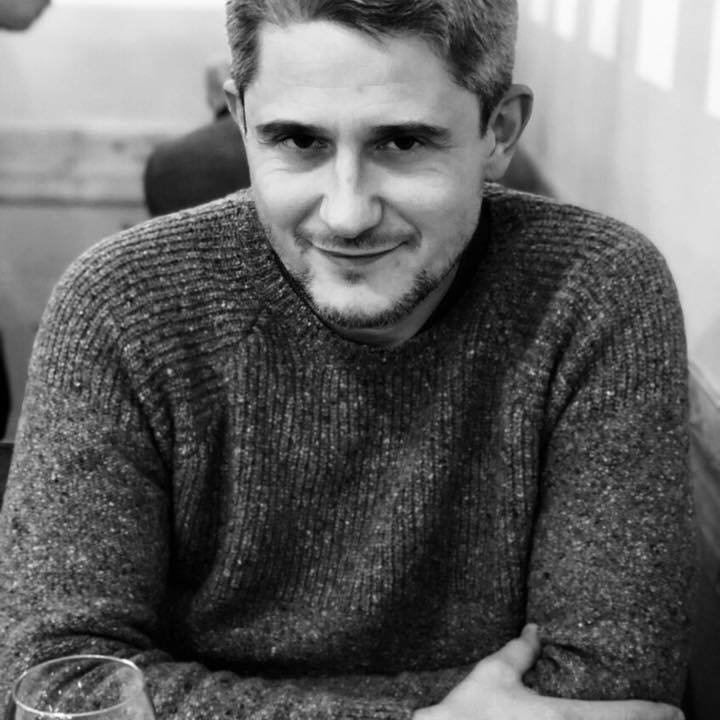 Marco Santucci,  was born in Arezzo in 1974 and he lives in Italy.

He started training himself in the world of professional comics at the age of 16.

On 2011 Marco worked on a couple of French volumes of a series entitled "La Mandragore", written Sylvain Cordurie

In the last period he's worked for DC Comics on various titles, among them Superman, Injustice: Gods among us,  Injustice 2, Justice League, Wonder Woman and Green Lanters!