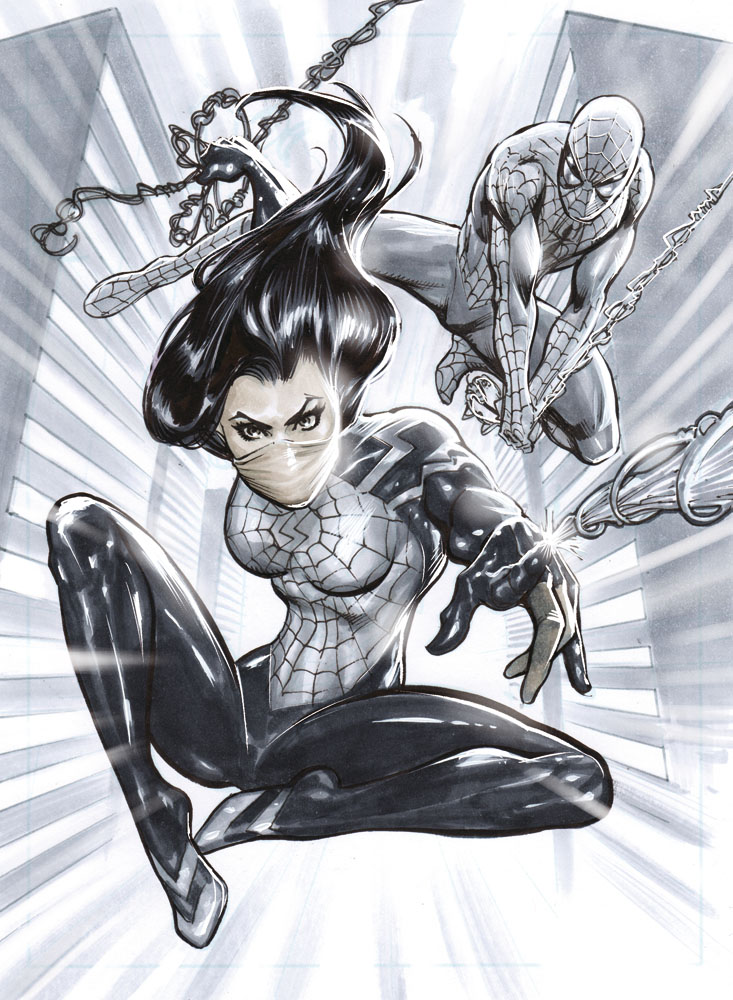 Upper Deck Entertainment has announced the second release for its Marvel Legendary: Secret Wars expansion. The set will be released in November.

This big box expansion for the popular deck-building game will consist of 350 cards and guess who made some of these cards?
Here you are one of the cards  illustrated by Marco with the amazing colors of Mariacristina Federico.
All the original pieces of the cards set that I drew, will be available at New York Comic Con & Prato Comics+Play!

Below, here you are the link to the news reported on ICV2.com: